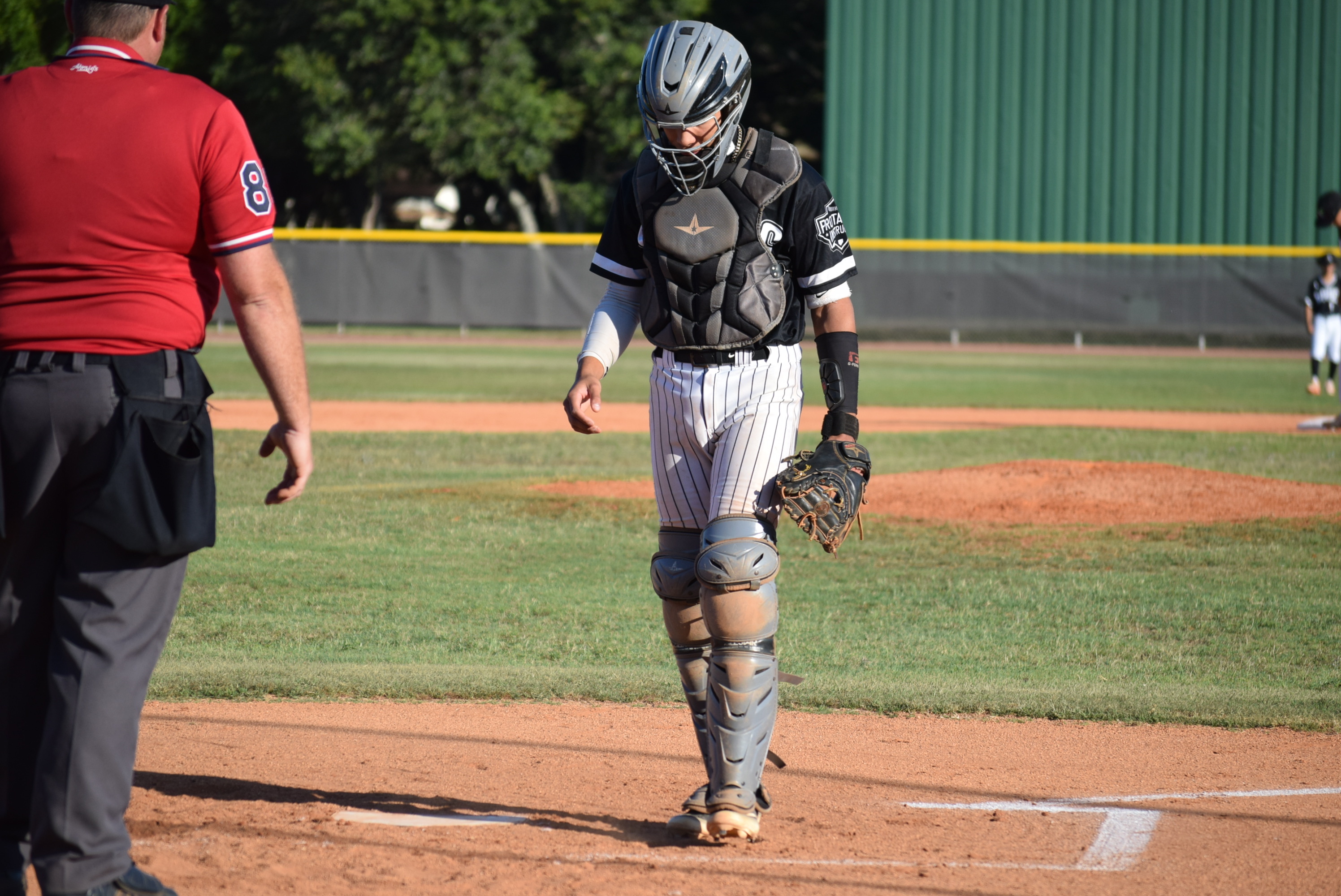 Alexis Ocasio had a monster day as he went a perfect 5 for 5 in the two games with 3 runs, 3 RBI’s and a base clearing triple. He also had 3 stolen bases.

Andy Dean tossed a complete game earning the victory for the Maniacs in Game 1.  He allowed just 1 earned in 7 innings pitched  walking only 1 batter and striking out 8. Kalen Roque went 2 for 3 with a inside the park Home Run, 2 RBI’s  and a stolen base. Kris Trenker had 2 singles  in 2 At Bats.

Delvin Camilo earned the victory in Game 2 as he tossed 3.2 innings allowing 3 earned while striking out 4.  Kalen Roque came in to shut the door tossing 1.2 innings and striking out 1 with no runs allowed.

The Maniacs earned first round bye and will play tomorrow at 12:30pm during the semi-final game.

The Official Site of Jerry Gonzalez 2022 . Powered by WordPress